Why We Turned Down YC

I've wanted to join YC for the last 8 years. I've applied to and been rejected by YC three times.

But when we got into YC with ZmURL, we turned it down. Here’s why…

YC as an Employee

I first learned about YC in 2012 from a friend who was obsessed with startups. Soon, all of my smartest friends were dropping out of school to do YC. In 2014, I joined them by bailing on an internship to work for Picnic Health as they went through YC S14.

That summer I lived in a house in Redwood City with the rest of the team. YC forced us to focus and make progress each week. This culminated in Demo Day which allowed us to raise a seed round without much real traction. 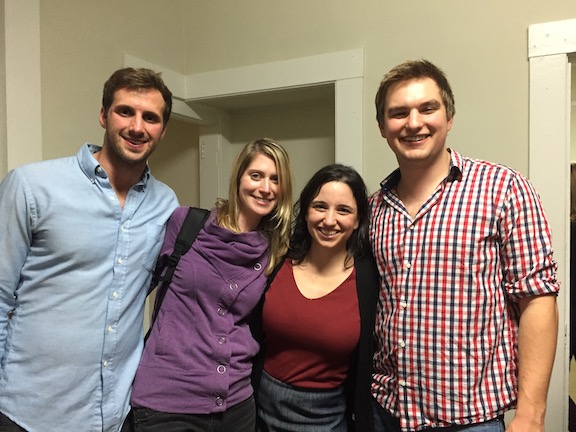 The Picnic Health team after graduating from a house in Redwood City to a real office in the Mission District of SF.

At my mom's urging, I left Picnic Health to finish college, but that summer left a lasting impression. After graduating and joining Benchling (another YC startup), I watched jealously as friends started companies and got into YC.

After leaving Benchling to start my own company, I quickly learned that starting a company was much harder than expected. I applied to YC and got rejected. Rinse and repeat. I ended up starting 3 companies and getting rejected from YC three times. 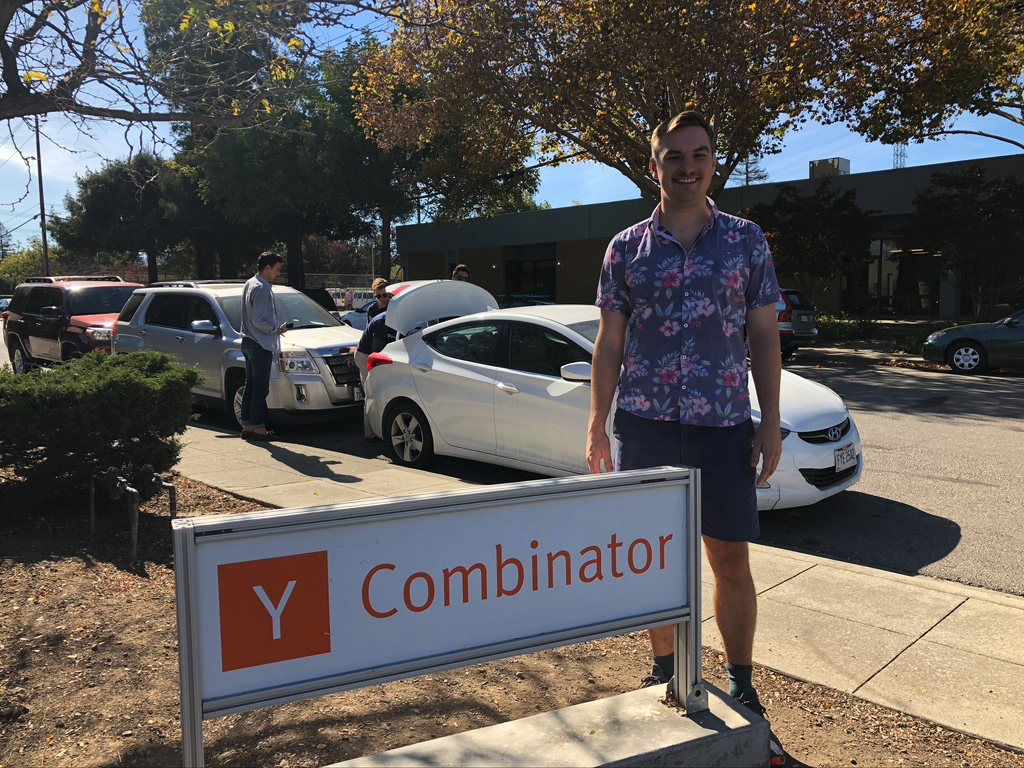 Here I am after interviewing for (and getting rejected from) YC with Scooter Map.

This March, as COVID spread in the US, I stayed up late talking with Danqing about what we could do to help. From these conversations, we built ZmURL to help a friend of mine sell tickets to her Zoom Yoga classes.

In just a week, ZmURL went from an idea to being featured on TechCrunch. To keep up with the growth, we focused on building product 7 days a week. For one weekend we took a break to lift our heads up, talk about the future, and to apply to YC.

To my surprise, after getting rejected three times, we got into YC for the current batch. Even more surprisingly, after weighing our options, we decided to turn down YC.

I realized that we applied to YC just because it was "the thing to do" and that YC is no longer the right fit for every startup. 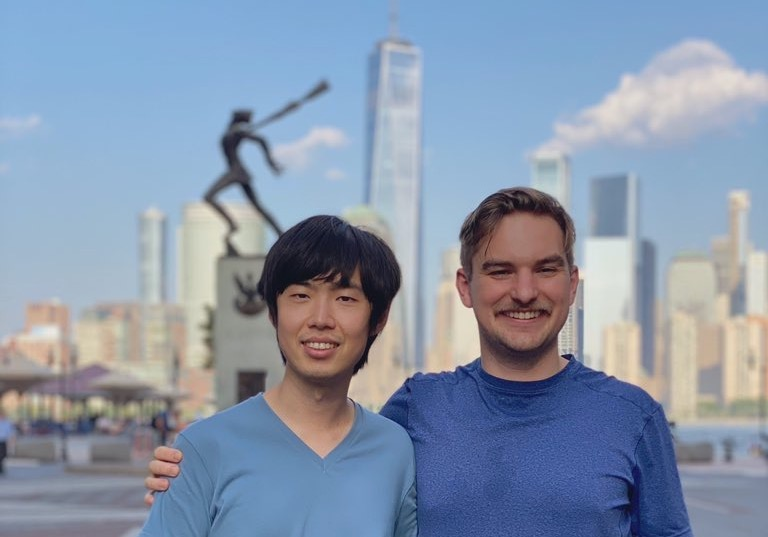 The ZmURL team in NYC meeting in person for the second time ever.

The Benefits of YC

Before explaining why we turned down YC, it's helpful to know what makes YC so awesome. From going thru YC with Picnic Health, YC helped us with:

Today, many of these benefits can be gained without joining YC while other aspects of YC have gotten worse due to the increased the batch size. 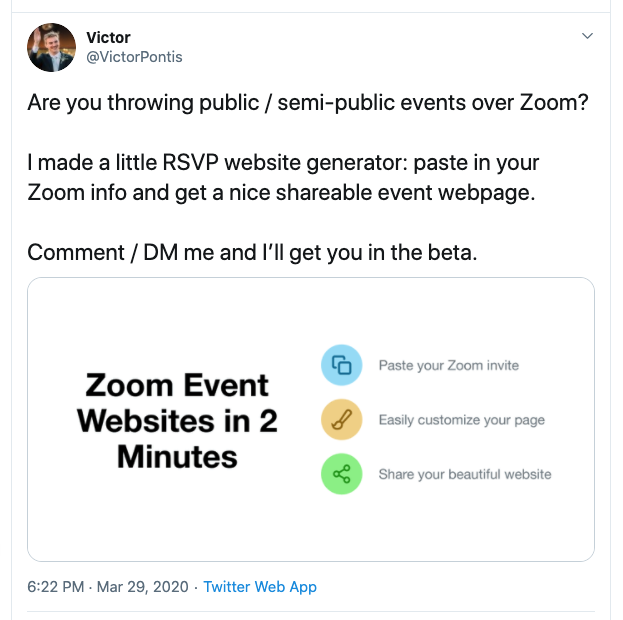 I've met friends, investors, and mentors on Twitter. In March, this Tweet led to Techcrunch covering the launch of ZmURL.

Who Should do YC

YC is still the best tech accelerator and they are doing amazing work to make starting companies more accessible. YC is a great fit for you if are:

While increasing the batch size is the right thing for YC (and for the world), it's made the experience worse for founders who get less facetime with partners and end up directly competing with batchmates. While YC told us there wouldn't be competitors in our batch, we've already seen at least 3 very similar companies in the current YC batch...

After weighing our options, we decided to skip YC and to try to raise a seed round. I'll talk about how that went in my next post...